The film Admiral: Command and Conquer (UK) Michiel de Ruyter (Netherlands) is a 2015 film. It is about the Anglo-Dutch wars. When the young republic of The Netherlands is attacked by the great Kingdom of England, France and Germany and the country itself is on the brink of civil war, only one man can lead the county's strongest weapon, the Dutch fleet: Michiel de Ruyter.. It was directed by Roel Reiné with a screenplay byLars Boom and Alex van Galen. 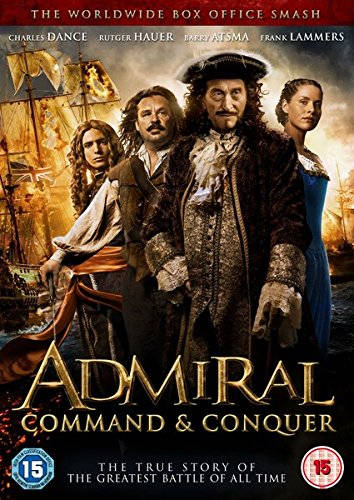